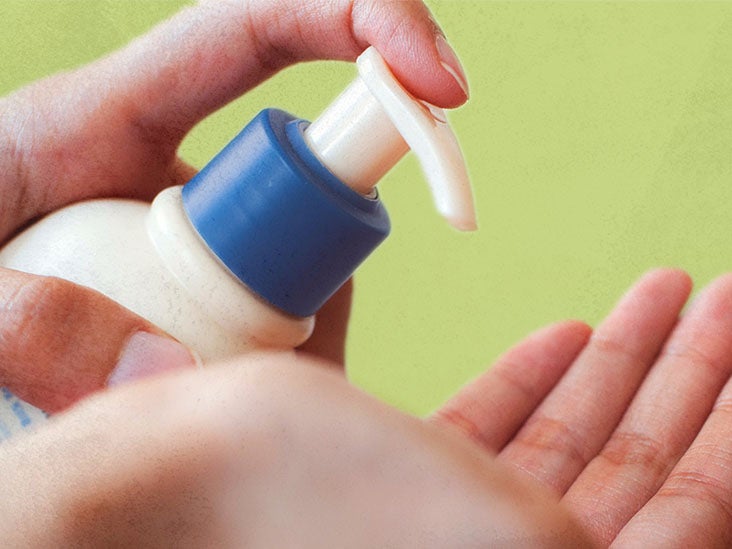 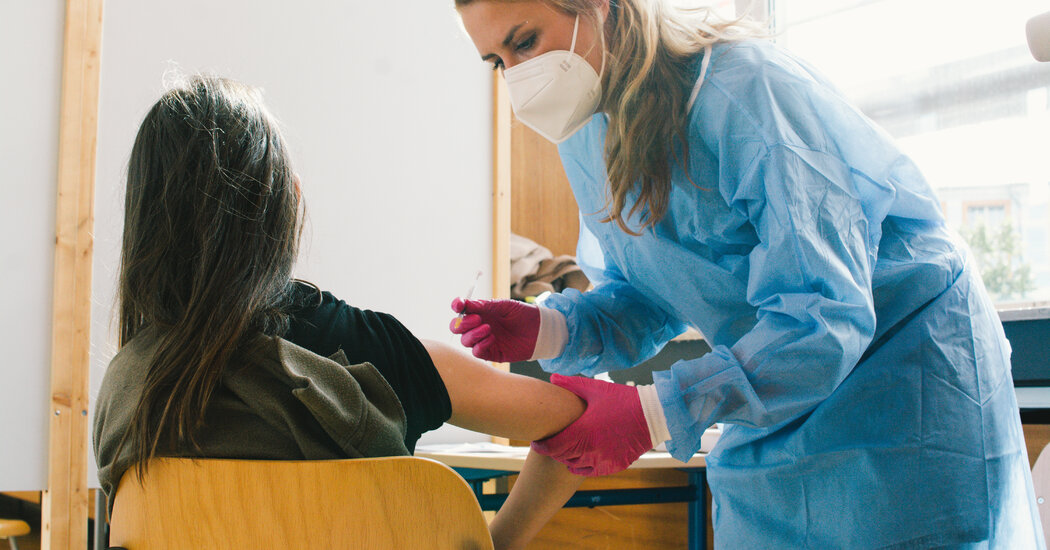 King Mohammed VI of Morocco arrives for a lunch at the Elysee Palace as part of the One Planet Summit in Paris, France, December 12, 2017. REUTERS / Philippe Wojazer / File Photo

RABAT, Sept. 8 (Reuters) – Moroccans began voting on Wednesday in a parliamentary election under new rules that should make it much more difficult for the moderate Islamist PJD to remain the largest party.

Although election polls are banned, analysts expect the PJD to lose ground to its more pro-establishment rivals, the RNI and PAM parties, who define themselves as social democrats.

Morocco is a constitutional monarchy where the king has extensive powers. It chooses the prime minister of the party that wins the most seats in parliament and appoints key ministers. Read more

The palace also sets the economic agenda for the country of 37 million people and has commissioned a new development model that the new government is invited to implement.

Turnout in parliamentary elections has generally been low. This year, the vote will take place on the same day as the municipal and regional elections, which usually have a higher turnout, with the aim of improving turnout. “Why should I vote? I don’t expect voting to improve my situation because politicians only care about themselves,” said a Rabat hotel employee who said s ‘call Khalid.

“I voted for a young person from a party that offers realistic promises for the development of this country,” said Ibrahim, a retiree, as he left an electoral office in Rabat.

Despite being the largest party since 2011, the PJD has failed to stop the laws it opposes, including one to strengthen the French language in education and another to allow cannabis for purposes. medical.

The new voting rules, seen by PJD leaders as having been introduced specifically to target their majority, change the way seats are allocated, making it more difficult for large parties to secure many seats.

Morocco’s economy is expected to grow 5.8% this year after contracting 6.8% last year under the combined impact of the pandemic and drought.