Delhi: As Afghan refugees try to get back on their feet, some obstacles 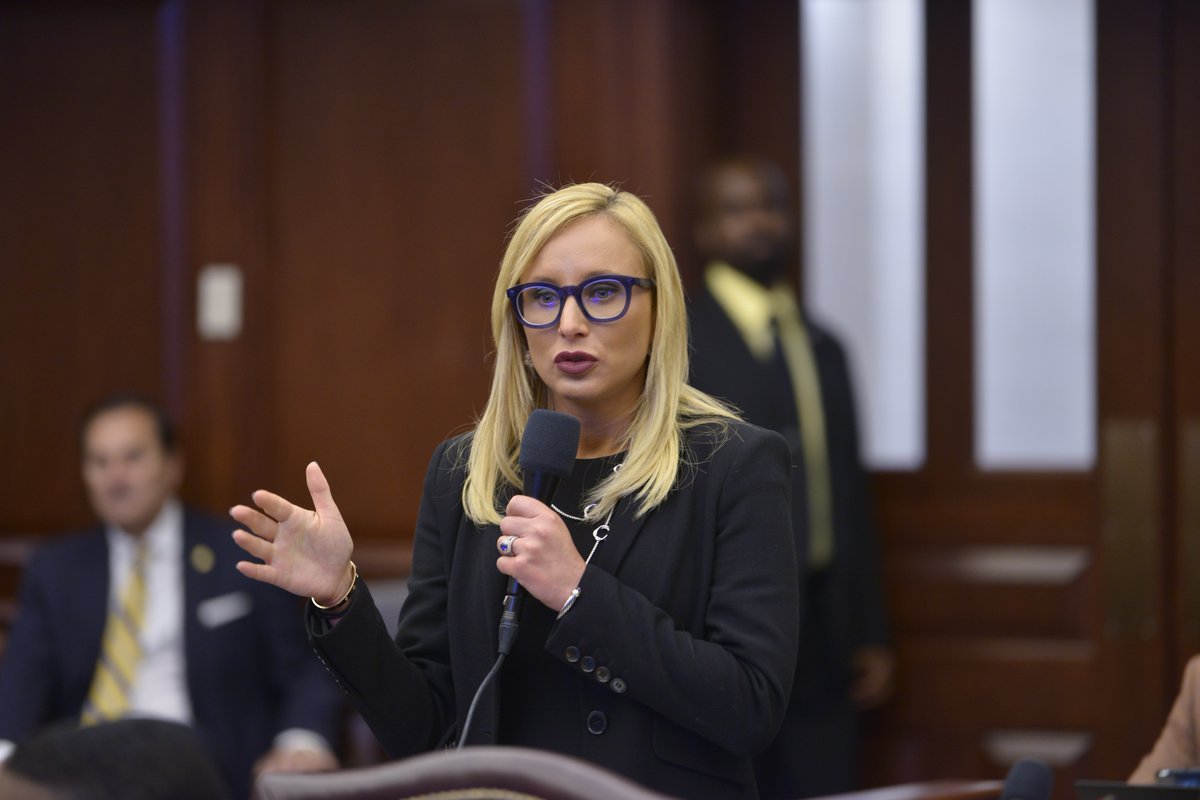 In the middle of the narrow lanes of Malviya Nagar, nearly 15 Afghan refugee women crowd into a tiny basement to learn the art of sewing sanitary napkins from durable fabric. The center set up by two NGOs, Peace Building Project and People Beyond Borders, is hard to miss with voices being heard in the streets above – a mix of Pashto, Dari, Farsi and Hindi, among others.

The women huddle in front of sewing machines as instructors from another organization, Kamakhya, guide them. Although they are from different ethnicities – Hazaras, Tajiks, and Pashtuns – a sense of community is evident in the shared laughter and heartwarming pat on the back.

Fearing persecution and violence in their country, many of them came to India a few years ago in search of better economic opportunities. With the Taliban takeover of Afghanistan, their hopes of returning or seeing family members again became a distant dream.

A 23-year-old Afghan student, who is part of the project, says she was once an aspiring businesswoman and wanted to help other women in her country, many of whom remain uneducated. “Before, we had a lot of dreams of becoming something and helping others. Since we got here, all of these dreams have been destroyed, ”she says.

“These days we are just busy surviving, learning how to earn money to meet our basic needs. We have the capacity to do something or become something, but we don’t have the opportunity, ”she said, adding that without an Aadhaar card and without bank accounts, most organizations deny them a job.

While some women have UNHCR cards that grant them refugee status, most do not, says a volunteer.

A 40-year-old mother of five says: “Sapne hamare paas bilkul nahi hain, bilkul chale gaye hain (We have no dreams, they are all lost). How can I dream of seeing my children become doctors or professionals when I have nothing? I want to have a house and a car. Now earning enough to pay rent and meals for three is more than enough. “

Women made handicrafts, jewelry and crochet products which they sold in exhibitions. Since the pandemic, however, that source of income has dried up as orders dwindled and exhibitions ceased. “We had been out of work for over a year,” says the 40-year-old.

The student adds that if they made at least Rs 5,000 per month from their sales, even that is lost with the pandemic.

Another woman recounts how the news of the Taliban crisis in her country had left her powerless: “My mother, brother and sister are still here. I called my brother when I heard the news and he told me he was running home from his workplace and it was chaos in the streets. I was so worried that I couldn’t get up for four days and had low blood pressure.

It was then that she decided to come to the center – to have fun and earn some money.

The Peace Building Project and People Beyond Borders recently secured a UNDP grant for their project to secure a livelihood model for these women. Kashvi Chandok, one of the program associates, says, “We have a buyout model with Kamakhya, which teaches women how to make the products. In the initial phase, for two to three months, they will buy the sanitary napkins. In the meantime, organizations are working on ways to get bigger payouts for these women and a profitable business. “

However, the lack of bank accounts among the refugees is a major challenge. Chandok says they are exploring more grants and funds to help complete the project.

The NGO also offers expressive art workshops to help women improve their communication skills and self-confidence, says Navya, a volunteer. Even if they move to another country to seek asylum, they will still keep the skills with them, she adds.

A 33-year-old mother of five says she decided to join the center because her two daughters’ salaries were no longer sufficient to cover expenses: “I came here with the hope of having a daily income. These products are a way to help myself and those who buy them. She has lived in Delhi for three years and has been a teacher in Afghanistan.

Another woman explains that her husband could not find a stable job without the Aadhaar card. When he lost his driving contract due to a borrowed car, they had to remove their three children from school. However, the center rekindled its determination to win its “rozi roti”. “At least I’ll learn something and find comfort among my friends here,” she said.

Previous Concern as raw sewage drains into river in York city center
Next Hot work! Veterinarian shortage expected to last for years as the number of pet owners increases